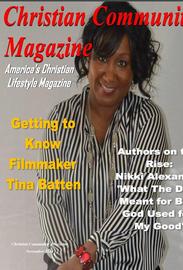 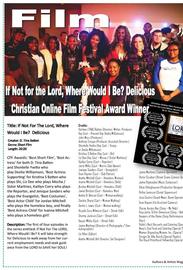 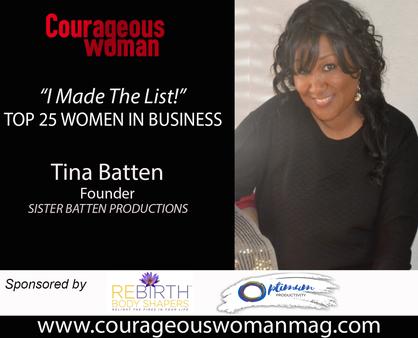 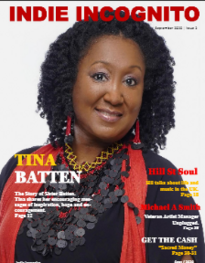 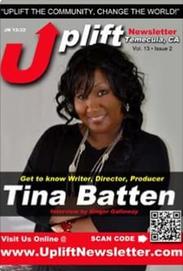 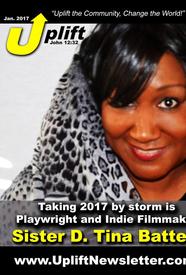 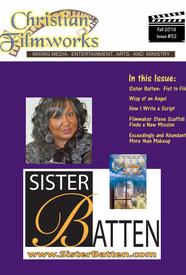 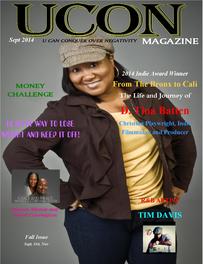 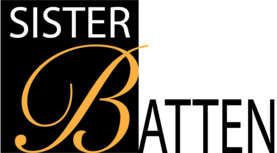 Sister D. Tina Batten is an anointed woman of God who is on the battlefield for the Lord!  From leading the choir, to performing with local San Diego Gospel groups and choirs, Sister Batten realized she was in training even before she knew the divine purpose the Lord had for her life.  At the tender age of 15 years, with no professional training, she and her dance partner decided to take over the community dance class that was abandoned by their previous teacher. With hard work, diligence, and the help of their parents obtaining government grants, a local community dance center in the Bronx, New York was transformed into a safe haven for youth aging from 6 to 18 years of age. She implemented, organized and conducted showcases and dance shows throughout the surrounding boroughs in New York City, becoming a role model, motivator and mentor to over 30 inner-city girls!

After working with the homeless for a period of time, she helped launch a non-profit organization called “Help The Less Fortunate” that focused on hands-on job preparation, job referrals, food, clothing and the distribution of hygienic products to those less fortunate neighbors living in the Southern California area. Sister Batten’s work continued in the performing arts ministry when the Lord gave her the vision to become a playwright in 1998. She then became the visionary, writer and producer of such dramatic Gospel productions and stage plays such as the well known Second Chance stage play Trilogy: Second Chance I, II and Second Chance III.  She successfully orchestrated and originated the very 1st Women of The Gospel Interactive Dinner Show which was another hit in 2002 and had Brent Jones, TP Mobb and Mass Choir performing for the first time in concert all on the same stage in 2006 during her Giving Thanks to JESUS Memorial weekend Gospel Jam.

Through the guidance of the Holy Spirit, Sister Batten continues to reach down deep in the hearts of the people to continue to originate gospel productions that help to bring forth a change in the lives to all who witness these dramatic productions. With no exceptions, her latest stage plays continue to provoke change, encouragement, deliverance and edification to the kingdom of God. With such titles as Encourage Yourself In The Lord, She Never Lost Her Praise, and It Ain’t Over Til GOD Say It’s Over! and the collaboration project The Portraits of Life it’s no wonder why Sister Batten has received the nickname and title of “The Female Version of Tyler Perry.”


Sister Batten resides in Southern California with her husband Elder Batten. Having earned her Bachelor’s degree in Business Administration, Sister Batten continues to be an inspiration to all those around her, bringing forth hope and joy to a dying world. With such a humble heart and desire to bring people together in unity, Sister Batten will continue her work as a playwright and Indie Filmmaker seeking partnerships for upcoming productions and is currently working on the feature film project Second Chance.