Bringing Messages of Hope and Encouragement From the Street to the Stage, Film and Now Books! 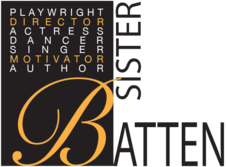 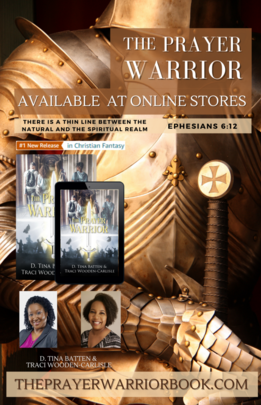 Thank you for contacting us! If needed, you will hear back within 48-72 hours.

Join Our Email List for Discounts, Updates, and More!

Vision:
As a visionary, Sister Batten will not only tour with current stage plays and film screenings around the world, but will also publish a series of performance gospel plays and audio books that will be sold worldwide eventually converting her dramatic stage plays into feature length screenplays.

Bring Sister Batten to Your City:
Sister Batten has written numerous stage plays that have created a lot of buzz, and she wants to bring her plays  and film screenings to your city.  The messages from these projects carry valuable to all people from all walks of life, and share qualities of hope, courage, love and joy!

Statement of Purpose:
The ministry the LORD has given Sister Batten is to reach billions of people, near and far spreading the good news of our LORD and savior JESUS CHRIST from city to city, state to state ministering to the Saved and Unsaved in an entertaining way focusing on domestic and worldly issues by unifying God's gifts of music, song, dance and drama all working together to fulfill and encourage the hearts and minds of all people in hopes they seek a closer walk with JESUS CHRIST who is the LORD of LORDS and KING OF KINGS while tearing down strongholds that will uplift and edify the Kingdom of God!